Gergei is a small town in the center of Sardinia, it forms part of the geographical region of the Sarcidano, a territory known for its vast limestone and basalt plateaus and the series of lakes of the Flumendosa and the Mulargia. Found on the slopes of the Gennargentu, it is a territory rich in natural beauty and home to some extraordinary archeological testimonies, of centuries old traditions and a first class artistic patrimony. Gergei has around 1300 inhabitants and is located at the feet of “Monte Trempu” 370 meters above sea level. Its economy is based almost exclusively on sheep rearing and agriculture. It’s famous also for the wealth of its olive groves and vineyards from which they reap products of excellent quality. Where Domu Antiga is located, in Gergei’s historic center, there are lovely cobblestone streets and the houses have been restructured in the best of tastes, always respecting the traditional architecture. Of notable interest are the churches and in particular the parish of San Vito filled with works of art. The fact that Gergei is surrounded by important archaeological sites cannot be stated enough, of which the most famous is certainly the nuragic complex of Barumini that lies only 10 km from Gergei. The nuragic complex contains four connecting towers surrounding a central tower higher than 8 metri built in the IX century BC. Around the central nuraghe there still lies today remains the curtain walls with seven connecting towers and a a Nuraghe village with more than fifty circle huts.

The nuraghe of Barumini “ Su Nuraxi”, recongnized as a UNESCO world heritage site, is the most important archaeological site in all of Sardinia. These nuraghes, which are the most important megalithic monuments in the island were built of huge free standing stones. The Barumini complex consists of a central tower surrounded by a bastion of four towers with another set of seven surrounding walls on a hexagonal plane. Their excellently conserved state permits the visitor to cross the paths of the ancient village with their own feet among patios, wells and meeting huts, that still today tell the mystery of 3500 years ago.

The Giara of Gesturi is a basaltic plateau located at 550 meters above sea level that runs for 42 kmq. The uncontaminated beauty and wild fauna of the Giara give the sensation of a being on a savannah here in Europe. Around these pools of water “i paulis” wild horses come to gather that inhabit the Giara. They share these natural pools with the other animals that live on the plateau: wild boars, foxes, martins, hedgehodges among others. Many species of birds live undisturbed in this oases: falcons, partridges and buzzards that weave their calls with those of the smaller birds that nest in the oak forests and the branches of secular cork oaks, on the myrtle bushes, the famous strawberry tree of the Mediterranean and helichrysum italicum that all provide color and refugee for the animals in the Giara. The Giara is a spectacle of colors and smells that especially in spring leaves the soul with a sensation of wonder in front of such a truly uncontaminated nature.

In Isili you can visit the copper museum one of its kind in Sardinia, where it retells the birth of these shiny objects that for centuries have served both practical uses and a decorative purpose on the walls of the large kitchens in the house. In the section dedicated to weaving, one can admire the splendid tapestry made with wool dyed with natural colors and essences, even woven with threads of gold, copper, silver and linen and also with recyclable material like plastic twine created with such fantasy and ability by these women who have known how to merge tradition with innovation.

The nuraghic complex of S. Vittoria, another of the most important archaeological sites in Sardinia, is found on the plateau of the Giara of Serri, at just a few kilometers from the town. The site is formed by two principle zones, the common and the sacred. In the first area contained by an elliptical enclosure, we find the Sacred Well on a circular plan with a conical structure made out of basalt stones perfectly cut square. Access to the sacred well is reached thanks to thirteen graded steps, accessible through a rectangular threshold with an altar at the center and lateral benches. In this zone we find as well the Tempio Ipetrale and the Priestess’s Hut. Nearby we can also find the church of S. Vittoria and the Torre con Feritoie, a nuraghe in itself. The common area is instead characterized by the presence of the Circle of Celebrations, an elliptical form with spaces where the daily and economic life took part. There is also an area where the rooms, the Meeting Circle and the Complesso di Doppio Betilo. Removed from the rest of the complex and enclosed by a thick wall is the Home of the Chief, a great circular hut

The territory of Gergei that is not farmed is naturally quite beautiful, especially at the foot of Mount Trempu where in the place known as Is Corropus one finds this marvelous scene that is typical of the rocky zones of Sardinia: streams, whirls and swirls, small waterfalls and natural pools of water surrounded by wild oleanders of a dense maquis of pistracia lentiscus and myrtle. In the spring and the fall, under the branches of the maquis grow and abound mushrooms on the humid forest floor. Is Corropus is far away from any environmental degradation, we find this protected area like a living garden museum. It’s a perfect balance between vegetable and animal species that enrich the experience of who decides to visit these waterfalls of spring water, cold and pristine flows producing the music that one hears in this special place.

Cantina Olianas is born in the heart of the Sarcidano, 2 km from the town of Gergei in the true heart of the island, where farmers and shepherds reign, of landscapes that run from one diverse color to another: green of the cork oaks and the vineyards, yellow of wheat. We are in the heart of the Sarcidano, 60 kilometers north from Cagliari, 65 kilometers to the east Oristano, at the southern boundary with the province of Nuoro. We are in between the Campidano, Marmilla and Barbagia. In all senses we truly are fortunate to live in the center of the island. It’s the Sardinia of never ending plains and curious plateaus that extend into the horizon like the Giara of Gesturi which can be seen from the Cantina. The property of Cantina Olianas contains 20 hectares, 16 of which are vineyards and four for fruit trees, cheese production and to feed the draft horses –Vegas and Dinette which arrived on the property from France in May 2014. 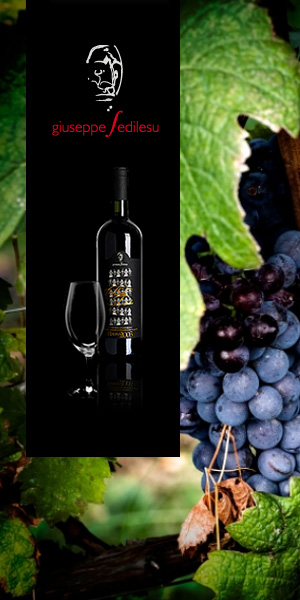 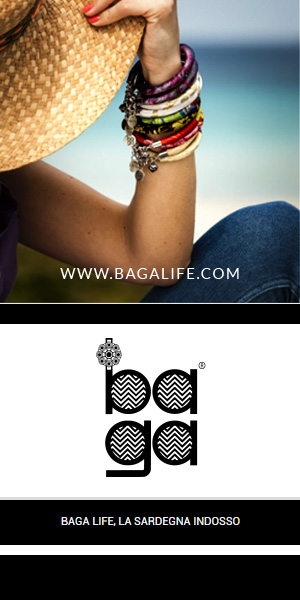 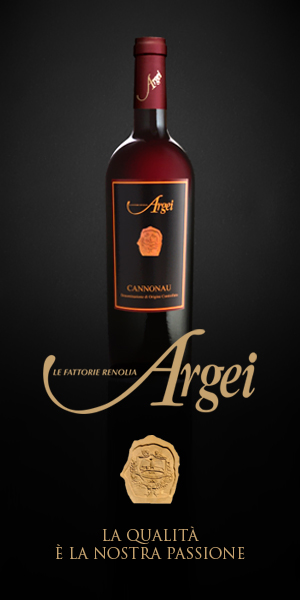